Chat with us, powered by LiveChat

Get Welcome Freechip of $100

Don’t you dare stop, get ready to MONSTER POP!

If you love to endure adventure and joy, engage yourself into the wild world of MONSTER POP, the latest online slot game by Betsoft Gaming. Grotesque gargoyles symbols occupy the monster pop game. These symbols explode when you group them in four or more. The new one symbols fill up the gap falling from above. Collect clusters of monsters for winning.

Monster pop gives you more chances to win by expanding the grid. It begins with a 5x5 reel to spin that expands with the arrival of the Monster Cloner symbol. It extends by increasing a row, column, or both. It also adds wilds which provides more chances to collect clusters to win. This game can expand up to 13x13 grid.

This game offers a special feature called the Flaming Sphere symbol, which grants you free spins and also holds the potential to offer more respins. The game requires 3 or more Flaming Spheres symbol on the reel to trigger free spins. If you have additional Flaming Spheres you can retrigger them.

When you are losing spin or at the end of the cascade, Monster Fury feature helps you randomly. This feature along with the monsters create a cloner bomb that spreads around the reel. They have the potential to create new wins by shifting themselves throughout the reels to create new clusters.

Monster pop is a good game which is compatible with all platforms like Desktop (HTML5), Mobile (iOS, Android). Players can win max 1921.12 x bet. It has the RTP of 97.07. The house edge of monster pop is 3.33% which is low. Players can trigger and retrigger free spins with the game features. This game really is fun to play. 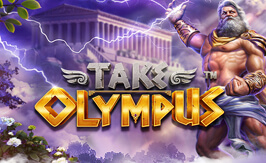 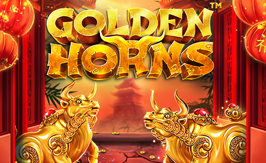 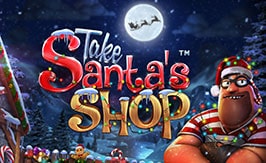 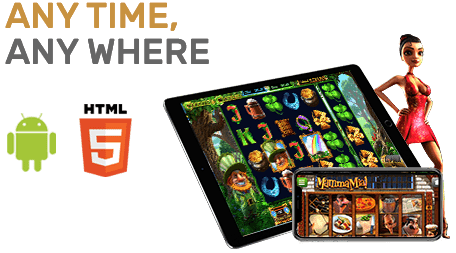